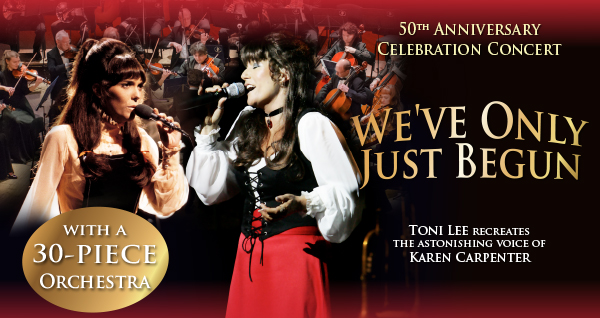 From start to finish Toni Lee made you believe she was Karen Carpenter. An absolutely fantastic show.” Ticketmaster Review .