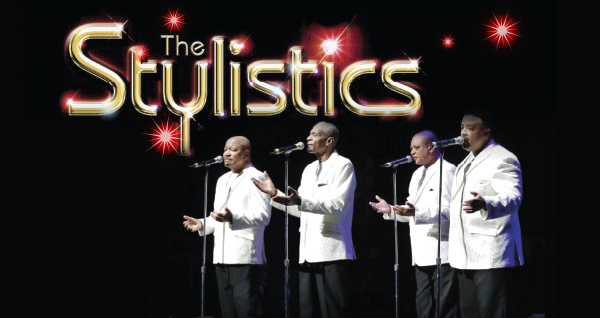 The Stylistics, the band who gave us the love hits which defined a generation, are coming back to Ireland to play The Helix, Dublin and the Cork Opera House in November 2022.

One of the great live bands of all time return to play all their hits from Betcha By Golly Wow, Sing, Baby Sing, You Are Everything, You Make Me Feel Brand New, I’m Stone In Love With You and many many more.

Relive the magic of some of the greatest love songs in pop music history!

In 1966, The Stylistics formed in Philadelphia, PA from two groups, The Percussions and The Monarchs. When members from each group were drafted, the remaining members joined forces to become The Stylistics. The original group lineup was Russell Thompkins Jr., Herb Murrell, Airrion Love, James Smith, and James Dunn.

Their first song, You’re a Big Girl Now, hit Number One in Philadelphia, and it wasn’t long before other cities followed suit. After being picked up by Avco Records, hit producer Thom Bell produced their first album, The Stylistics, which brought us hit song Stop, Look, Listen To Your Heart, You Are Everything and Betcha By Golly Wow. The album’s success was phenomenal, and continued with the release of their second album, Round Two.